JanDo Games is a subsidiary of Sky Zone, Indoor Trampoline Parks. I worked on it's first video game. The team was located in Los Angeles, Antwerp Belgium, Germany, Netherlands and St Petersburg Russia. We were using tools such at Skype, Unfuddle, Unity and Unity Cloud Build Server to organize our tasks and keep everyone in sync. Since we were a small start up we all had multiple tasks and responsibilities. Mine were moddeling all of the wearable assets in the game that the player will be able to choose from. 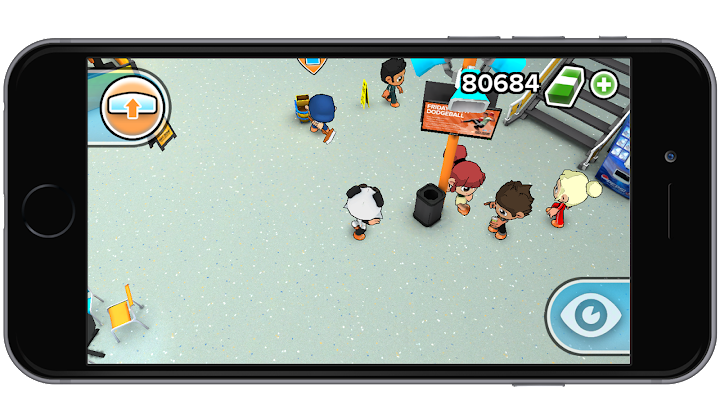 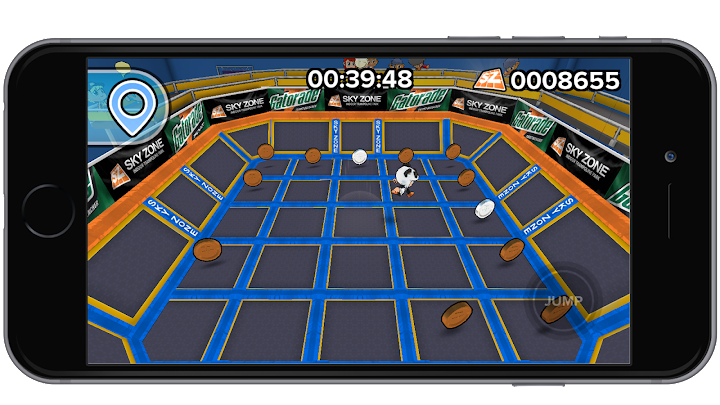 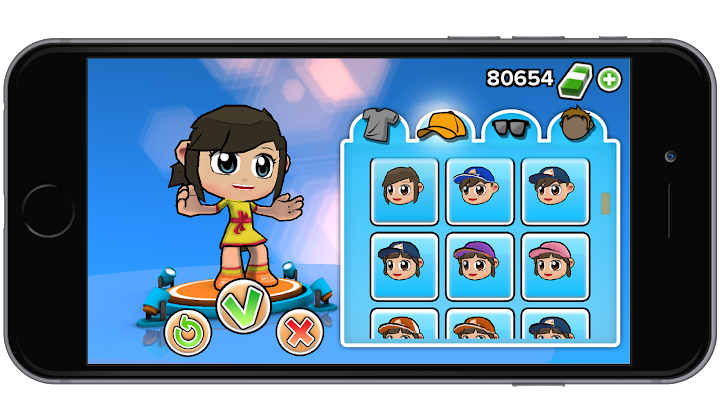 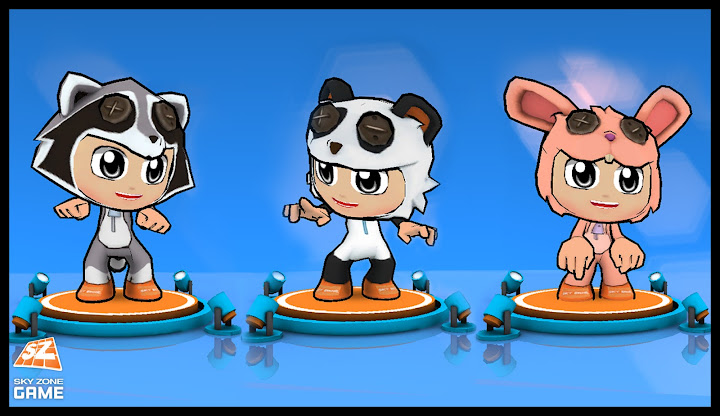 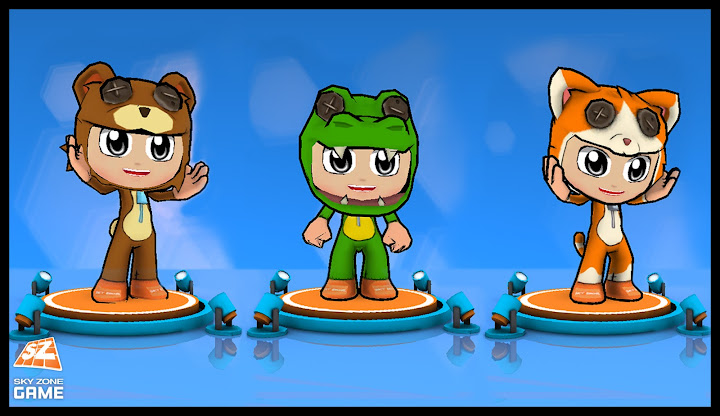 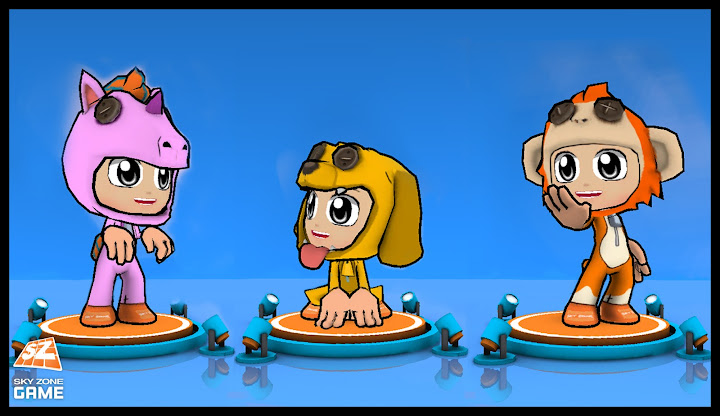 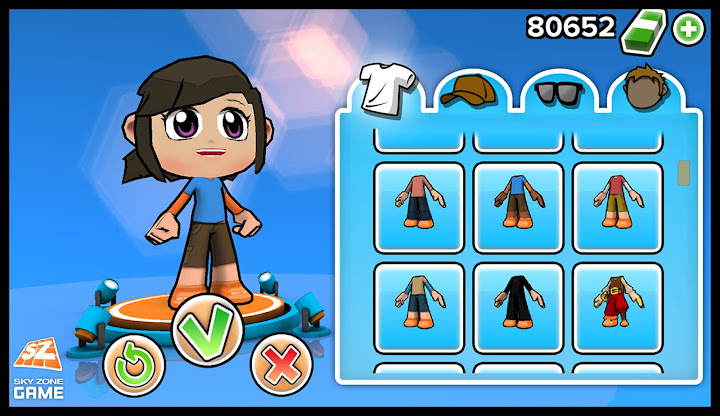 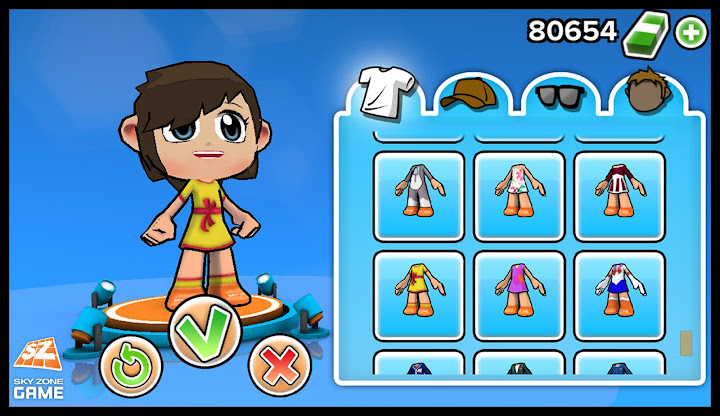 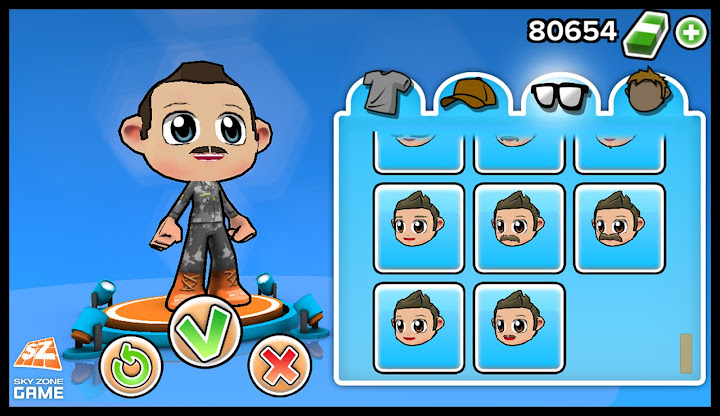 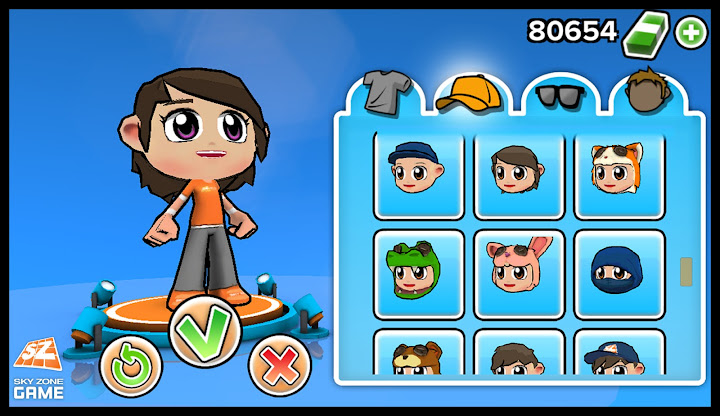 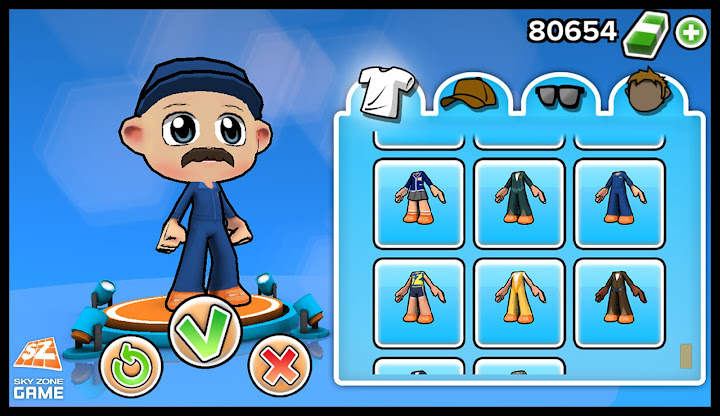 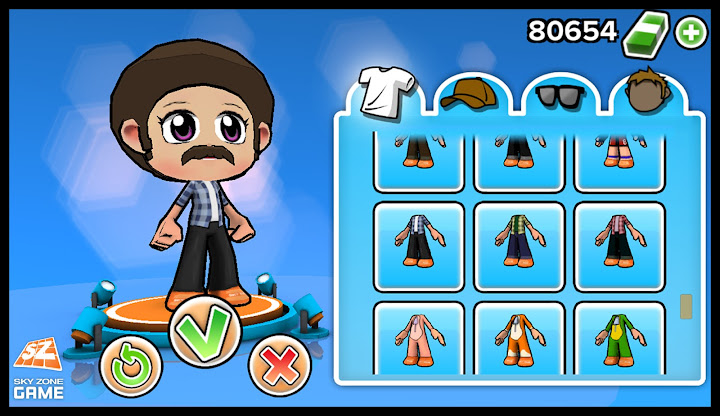 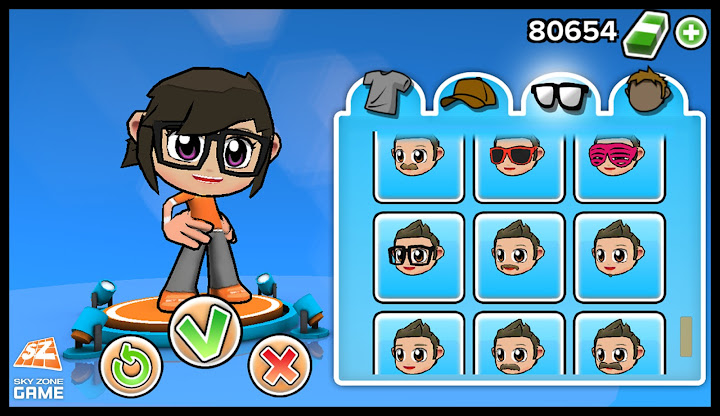 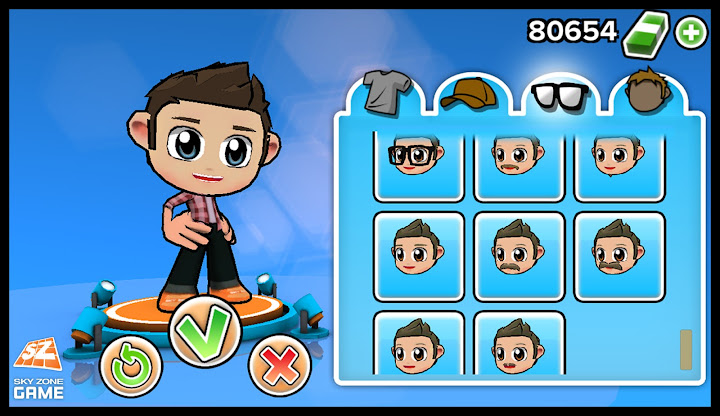